Pàgina d'inici > Are too heavy e-bikes?

Are too heavy e-bikes?

Are too hevy e-bikes?

Weight war has not yet reached the ebikes. Electric bikes are heavy, or at least less light than they could be. 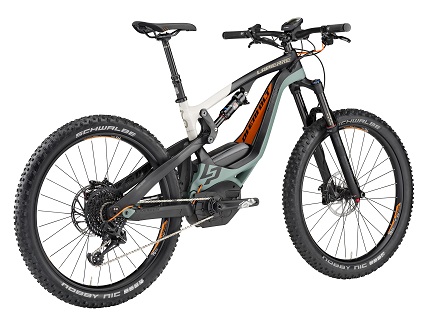 Brands act prudently. Electric motors have a few years on the market and almost all manufacturers act with extreme caution. Very few so far have been released to manufacturing carbon frames or have tried to submit to a diet models.

And this is a first obvious reason. The battery-engine assembly weighs over 6 kilos. No other part of the bicycle weighs so much. To put things, these 6 long kilos weight is almost complete bicycles some high range. Or to give a more understandable explanation: A Yamaha Bosch whole is more than half the weight of a mountain bike € 1,600.

Engineers come to an obvious conclusion: why try to make a lighter bike (and much more expensive) if I can not touch a screw motor and battery Bosch or Yamaha? 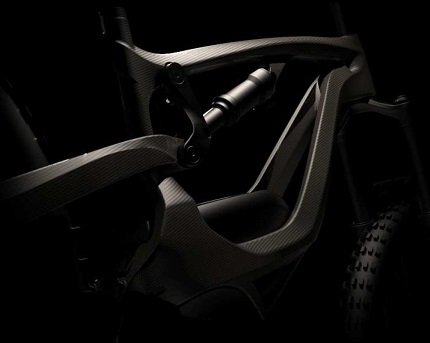 A comment on the issue price. Look at the mountain bikes Canyon brand. The Grand Canyon range consists of five models, with a range of prices ranging from 1599-2799 euros. Without going into operation, weights ranging from 10 to 11.1 kilos. It is, to lighten 1.100 grams must lighten our portfolio at 1,300 euros. We agree that a euro per gram, relieve our bike out a bit expensive ...

It makes sense if we do a great mountain bike enthusiasts, if we competition and, of course, if we can afford it. Our legs will thank you.

But in an electric bike, it makes much sense take 1.1 kilos? For relatively. While a kilo will 10% of the weight of a conventional MTB in a ebike will represent only 5%. It will be noted when handling the bike under braking or jumps, but it will be irrelevant in the increases, when more note the weight of a bike. For something we have a 250-watt motor under the ass. 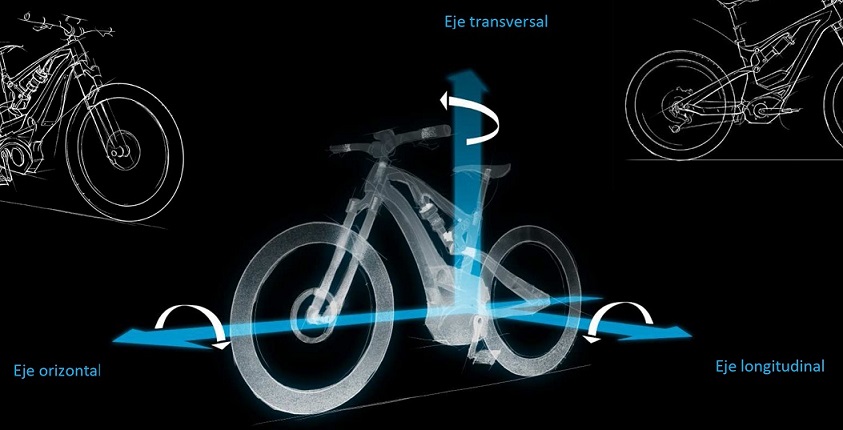 There are other reasons why electric bikes are heavier than they could be. It is a new market, and the marks are still waiting. Pending what impact it has added more than six kilos on a mountain bike and how it affects the behavior of extra power box.

And they are also waiting to see how the market. And this will depend on what use are these bikes.

Mountain bike, evolution is already beginning to see. The first models were very quiet designs, designed to go walking in the mountains and aimed at a very demanding public.

For two years they have broken with force models for cyclists looking for something else. Now there Ebikes all mountain, trail, enduro and even decline, conceived thinking in young bikers who want to squeeze the full potential of their mounts. The suspensions of long runs, big drives and high-end transmissions are becoming more common. Bicycles radical extreme use.

Lapierre just market a range of carbon Ebike not seek to eliminate weight. The priority of French technicians was 2.5 kilos take the battery down tube and placed in the lowest and rearmost position as possible.

In the four models in the range of carbon (Carbon AM 700, 800, 900+ and 70TH), the battery located just above the engine, and embraced by the picture, which makes him lullabies. Advantage? A lower center of gravity, a more focused mass and a more stable, manageable and fun to drive.

When removing the battery downtube minimizing one of the drawbacks of ebikes, which is the tendency of the bicycle to fall sideways into turns at low speeds, while weight of the front wheel is removed. 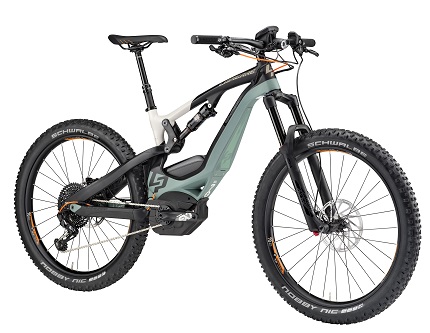 Lapierre says carbon resorted to locate the battery wherever they wanted, and not to remove weight. And the truth is that this range is not much lighter than its aluminum counterpart. (However, there are many other great advantages of Carbon range of those who speak another day).

Anyway, the subject of weight there is still a long way to go in Ebikes mountain. And no doubt it will travel, both by bicycle manufacturers as motors and batteries. Bosch, Yamaha and Brose have their share of responsibility for this.