Bosch, Yamaha, Brose, Shimano: which engine equips the best ebike of the year?

Bosch, Yamaha, Brose, Shimano: which engine equips the best ebike of the year 2017?

The prestigious online magazine E-Mountainbike Magazine has published an interesting comparative of 14 mountain ebikes 2017. The test serves to compare, in addition to some of the most interesting models of the effervescent electric bicycle market, the main engines. And the main conclusion we get is that the competition is getting tougher for the now-ubiquitous German manufacturer Bosch. 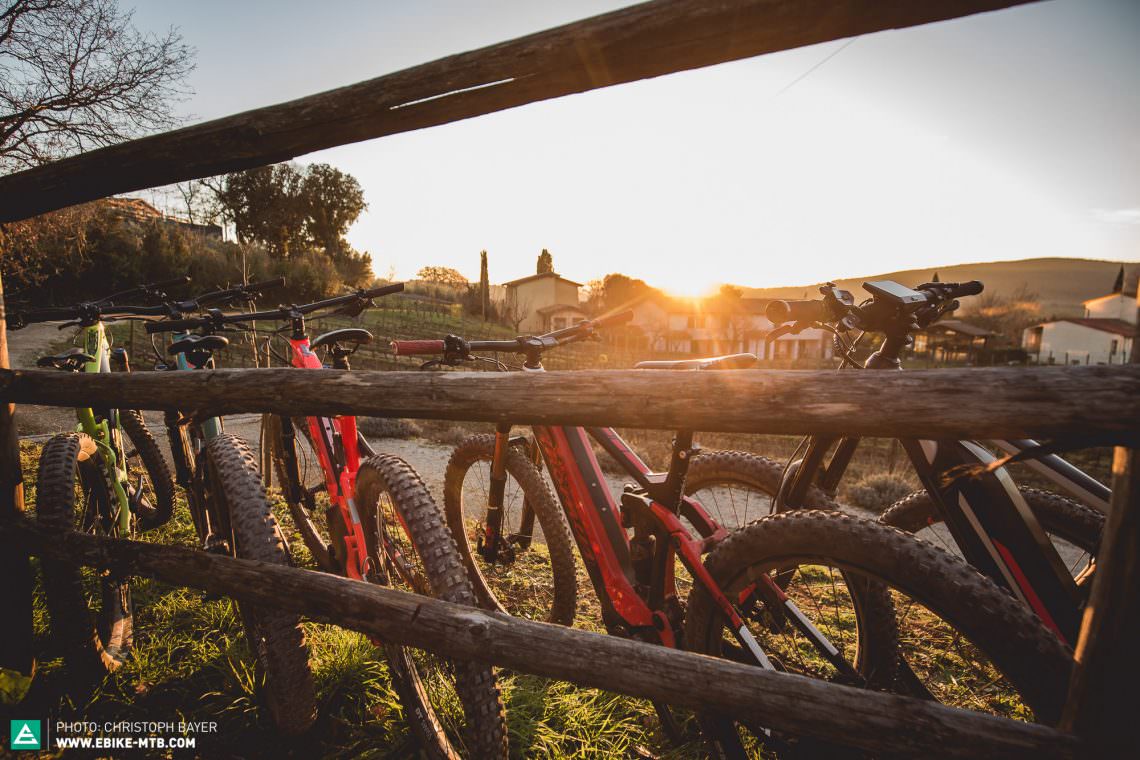 It seems that the testers did not have much difficulty in choosing the winner: it is the Merida thanks to its Yamaha engine, the Fox suspensions (36 fork 160 Float Factory and shock absorber Float X2), the electronic change XT Di2, the telescopic stem Rockshox Reverb or the Maxxis DHR tires of 2.8 inches and its successful geometry.

In the climbs, Merida, Focus, Scott, Stevens and Thömus reach the highest scores, while the Nox, Giant and Bulls occupy the last positions.

In the descents, the first prize is for the Focus, the Merida and the Thömus, whereas again the Giant and the Haibike are left quite behind.

When evaluating the compromise between stability and agility, the best are Cube, Focus, Merida and Thömus. On the other hand, it surprises the poor result achieved by what had been the benchmark in the ebikes sector, Haibike, which has the same result as the Giant, while the worst is the Bulls.

If it is a question of valuing the best value for money, the undisputed winner is Merida, followed by Focus, the Cube, the Scott and the Stevens. Specialized, Lapierre, Thömus, Rotwild and Nox come next. Bulls and Giant are the last.

The comparative E-Mountainbike Magazine included a timed test on a 600-meter climb and 11% unevenness. Here were no surprises: the best result was for the Bosch engine (2 minutes 16 seconds), followed by Shimano (2m 21s), the Panasonic (2m 23s), the old Yamaha version (2m 33s), while the last place Was for the Brose (2m 38s), which as we have had occasion to check, yields considerably less than what promises.

One factor to be noted: the discreet achieved by the Specialized, an ebike that is very successful among ebikers, but that when facing their rivals does not just give the size.

Anyway, Bosch will do well not to rest on his laurels. And the test of what we say is the overall result of the comparative. The best bike was equipped with the new Shimano engine. And not only that: with the exception of the Bulls, the other models equipped with Shimano (Focus, Stevens and Thömus) also get great results.

They have achieved an engine almost as powerful as the Bosch but lighter and more compact, and, an increasingly valued factor in the current market, easier to integrate into the box along with the battery.

As a conclusion, the mountain ebikes that are imposed are double suspension with a minimum of 130 mm of travel, mount 27.5 Plus quality covers, battery and motor the maximum of integrated in the frame, Shimano motorization and a powerful braking.

To read the full text of the report, click here