Pàgina d'inici > "Ebikes are not bicycles!"

"Ebikes are not bicycles!"

"Ebikes are not bicycles!"


A few days ago we uploaded a photo of an ebike to Rocacorba, one of the mythical peaks that surround the city of Girona, on a shop's Instagram (ebici.cat), and a cyclist left us a comment comparing the electric one. with a moped. The anonymous caller (in his account does not use his real name) denied that the Kona Remote in the image was a bicycle and requested that we stop using cycling hashtags, please.

Why stop using cycling hashtags? Don't even talk about it! 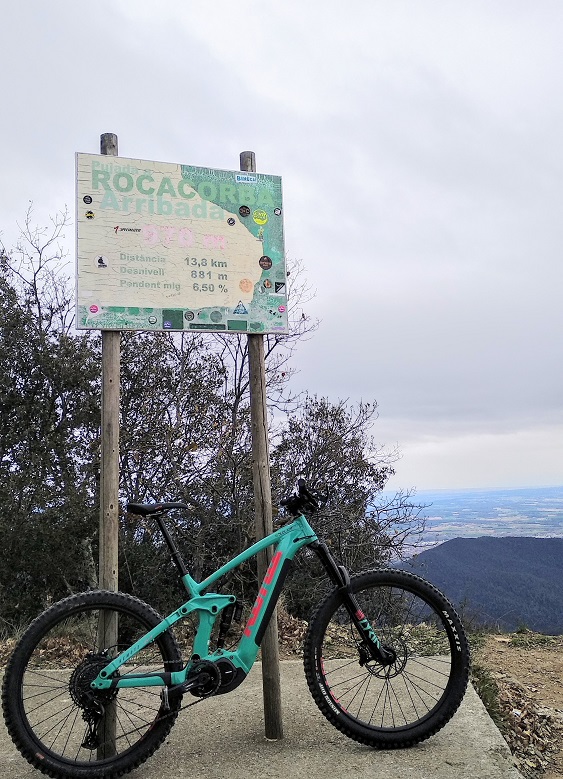 "Ebikes are also cycling, as the federation itself recognizes. They are different, but they are bicycles, "we replied.

I think everyone who uses ebikes has heard us say we are cheaters. Without going any further, a couple of weeks ago we rode with five ebikes in Los Angeles, and after a while a group of young cyclists arrived. As usual, the comment from a gracious group that had just arrived was not missing. "How many motorbikes!"

Within classic cycling, there is a marked tendency to appropriate this sport, to consider that one's own is genuine and that everything that does not fit within traditional patterns must be underestimated and banished. And no. Cycling goes far beyond mountain biking or road racing.

The typical 'cheat' comments usually come from mountain biking people, for whom everything is measured in lung capacity, resting pulses, or V2O. The reality is that not all cycling specialties are measured with these parameters, but rather that they are not asked by downhill, trial, BMX or freeride fans.

What is certain is that conventional bicycles and ebikes are different modes of sport, and for this reason they cannot compete together. Even in 2017, ebikes were allowed to participate in conventional bike races, but luckily this practice has been banished, at least in the area of ​​Girona. First the electrical ones go out and a quarter of an hour later the "pulmonary". So there is the least interference between them because the rhythms they carry are different. Battery bikes often have the advantage of going up and down but also going down while being penalized in flat areas by cutting the engine at 25 km / h.

However, we must acknowledge that the derogatory comments on ebikes have declined significantly over the last three years. There has been much to do with the wide spread that they have achieved in a short time. Now, most cyclists, if they haven't tried one, at least have a relative or friend who bought one.

And who knows, surely those who had previously misused them now have realized that they too, one day or another, out of necessity or for pure fun, will end up with an ebike between their legs.

And the most recalcitrant, there is always, we would tell them to stop bad blood and assume that ebikes will not disappear from their "ways": electric ones have come to stay.