If we had to summarize in a single word the novelties that have already been presented with the new ebikes for 2019, this would be diversity. There are more powerful mountain models but the minimalist electric bikes, with 250-watt and low-weight batteries, as well as specific models for road and gravel enthusiasts, are unleashed by force, a field so far not widely explored by brands but that has a great growth potential.

Eurobike, the main fair in the sector, which was held in Germany in early July, has made it clear that the ebikes sector is no longer controlled by the until now very little ubiquitous Bosch house. In the last year, Shimano has opened a significant gap, and its engines already incorporate numerous brands.

Also, the integrated batteries are also more frequent and can be 600Wh, to meet the demand of the clientele, who wants more capacity units, while continuing popularizing the double size of the wheel (27.5 plus behind, 29 in front).

Here are some of the 2019 news we've seen so far. Although we remember that many brands will continue to present their new models throughout this summer. 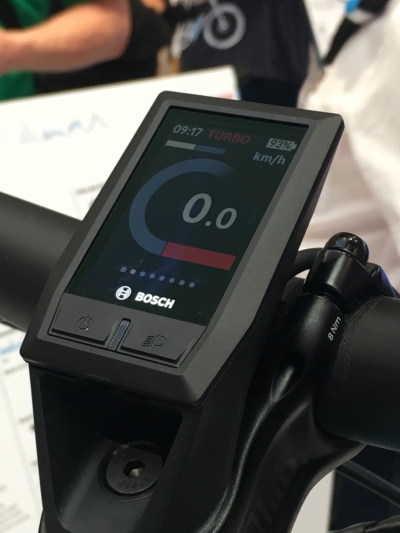 Disappointment for those waiting for a new engine to replace the CX, among which we count. The most powerful Bosch engine is still performing well in comparison to the competition, but it is too large and heavy, which makes it difficult to integrate into the box. We will hardly see it in 2019 if it has not appeared on Eurobike. In the meantime, the competition will continue eating you ground.

What Bosch introduced is the new Kiox display. It has the color screen, it is smaller than Intuvia and is mounted at the center of the handlebar. The usual features incorporate pedal cadence and, as an option, a pulsometer. It connects to the computer via bluetooth and the screen adapts automatically to the ambient light.

The Japanese manufacturer has not thrown the house out of the window. It has introduced an integrated battery, which will make many manufacturers look again Yamaha with good eyes. Also, it removes a new engine - perhaps it would be more adjusted to speak of a new variant of its engine, the PW-TE, which has an equivalent level of assistance to the EMTB of Bosch: strong pedals and have a lot of power ; low pedals, much less. Some users call automatic mode. 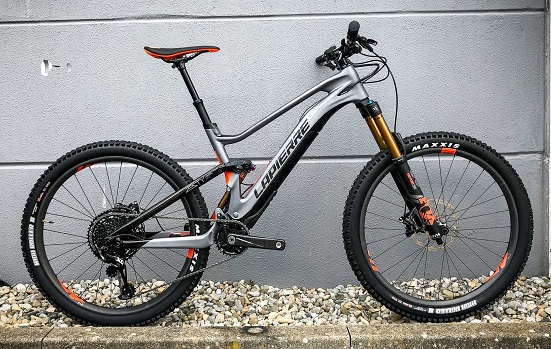 Facing the giantism that some brands propose, with power levels and a series of accessories that bring their models closer to a mountain bike, Lapierre has unveiled a new concept of ebike with dual lightweight suspension, only 17.5 kg . It is not a bicycle designed for the traditional E-MTB user, who demands a lot of autonomy and power. It is a bicycle only for those who need specific assistance and that values, above all, the low weight and the option of leaving the engine and the battery at home to make a conventional bike exit. Yes, yes, the engine of the new E-Zestyes can be removed.

There were already some road ebikes, but they had the ball of batteries and heavy engines, a key factor on the road. The new trend is mini engines and mini batteries. They provide a little help when you really need it, that is, in rises or strong wind days. Here are the models that will take Lapierre or Bianchi, both equipped with Fazua engine. 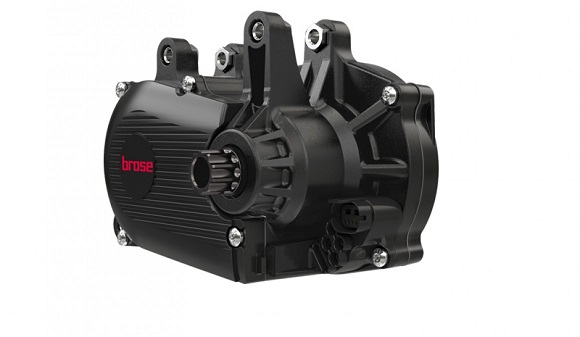 The German manufacturer has introduced the Drive S Mag, its new star engine. It is made of magnesium instead of aluminum, it will be half a kilogram lighter, smaller and more powerful. In addition, you will have a new electronics. In short, it will be more integrated into the picture and will have to provide more vivid feelings to the users.

In parallel, Brose has also presented three new screens and a command that directly disregards the screen, for those who overwhelm the superfluous. 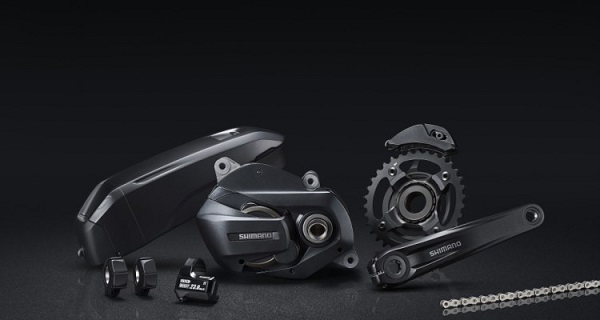 And after the great success achieved this season 2018 with the Steps E8000 engine, the Japanese giant presents a new engine designed for a quieter mountain bike. The new Shimano Steps E7000 engine is designed for a more recreational E-MTB, thus prioritizing the search for maximum autonomy before power. For this reason, the maximum torque is limited to 60 Nm.